On 02 October 2019, Karting (New South Wales) Inc announced our own Ashley Chebaia as the organisation’s first Ambassador. In this role, Ashley will represent our karting community, help lead our media efforts and as a young role model – further drive the positive culture into our sport.

​​ KNSW actively supports the NSW Government’s ‘Her Sport Her Way’ initiative. Ashley will be an advocate not just for the girls and women in our Sport, but our young people generally – the next generation of karters. As the first person selected into KNSW’s Ambassador Portfolio, the engagement of Ashley is designed to break new ground by engaging with our youth on their own terms and is a major step forward for KNSW in promoting and growing karting within NSW.

Ashley is a 19 year old Karter with a real passion for motorsport. She has been competing for four (4) years and currently races in the KZ2 Super Series. Ashley started karting at club level – where she won her first face in the competitive Junior Max field. Ashley has also competed in the popular Ladies National Trophy (Pink Plate) Race – where she won her first national title in Tag-Restricted. She is currently racing in the top level of karting known as KZ2, where she was placed 4th in her first year of racing that class.

Ashley is a member of Combined District Kart Club at Lithgow. ​​ Ashley’s message that “There’s no limitations to karting, everyone can race”, and her willingness to talk to anyone about how karting allows both women and men to compete in the same competition is something KNSW wants to reinforce. ​​ Ashley’s father Joe Chebaia reciprocated KNSW’s sentiments. “Seeing Ashley so engaged in the karting community through her participation and advocacy for the sport is exciting. I can’t wait to see what she achieves in the future.” 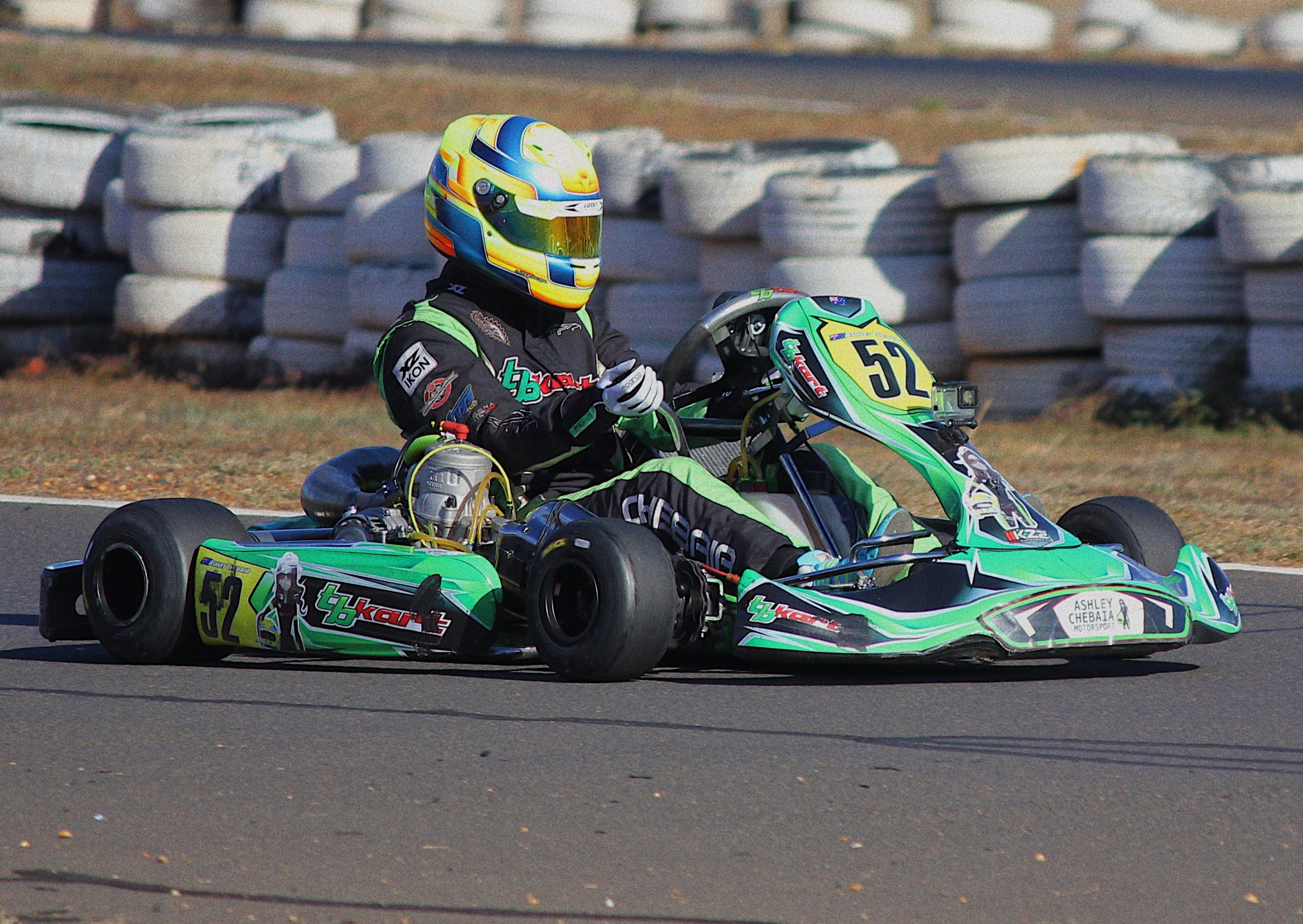 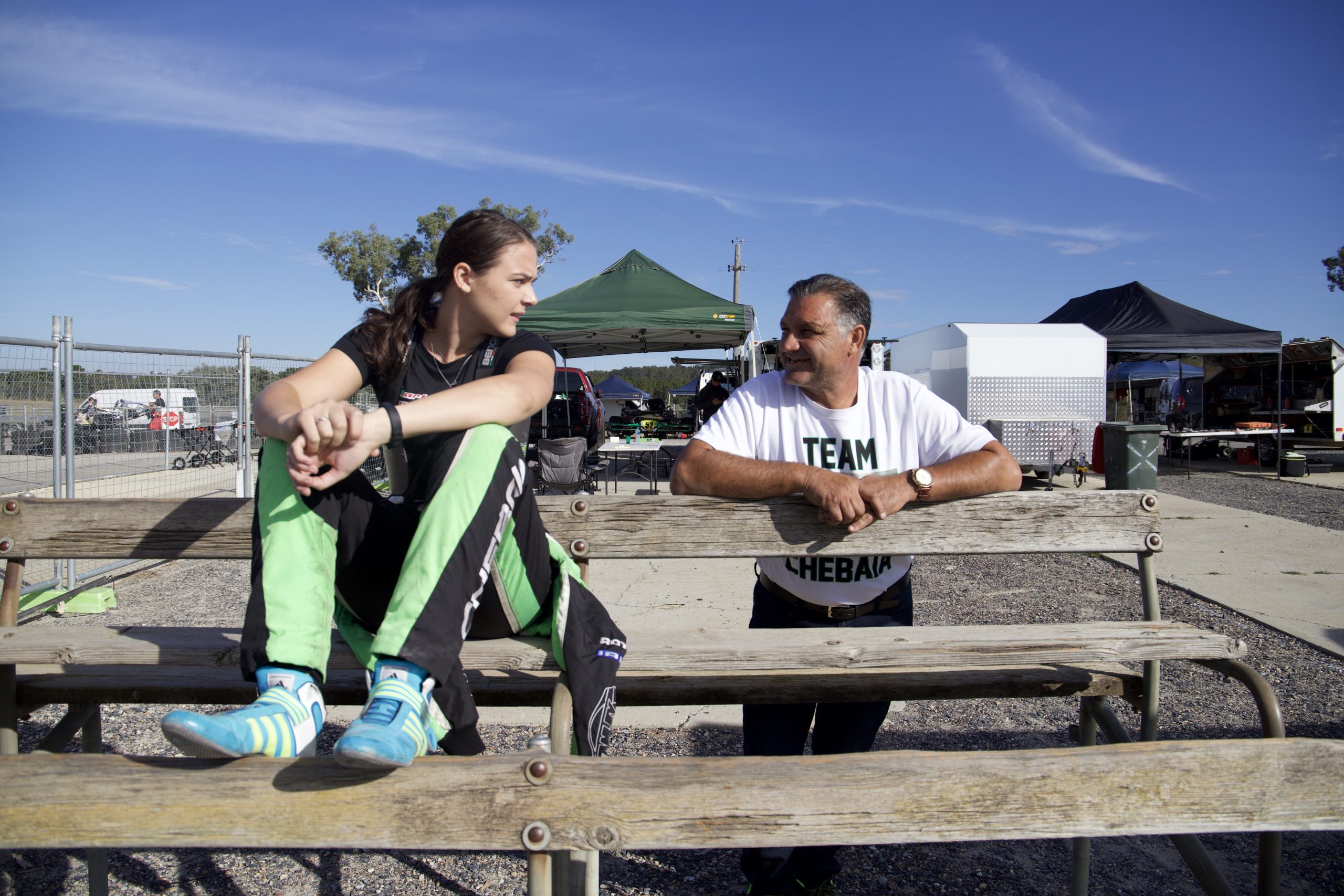 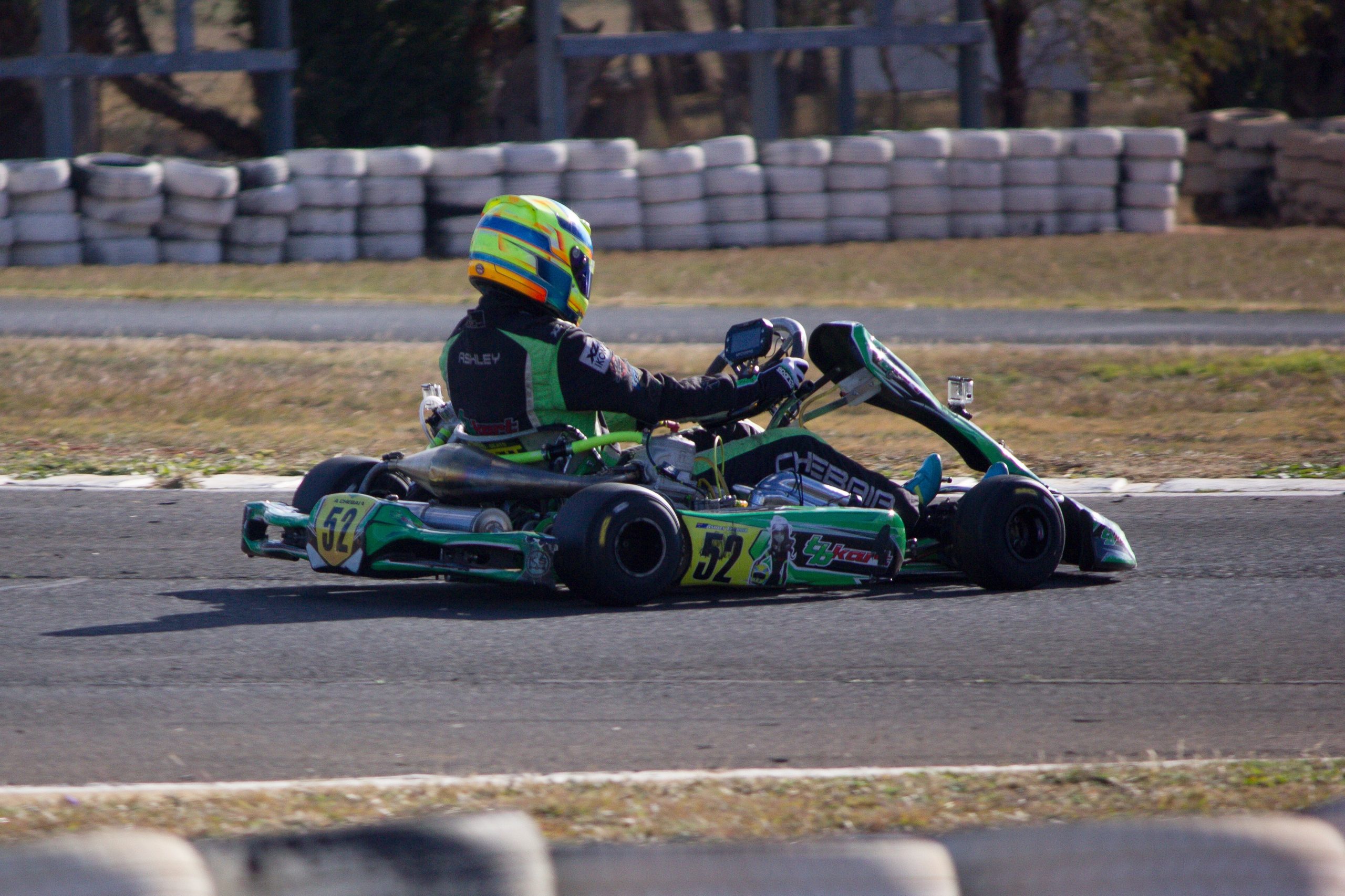 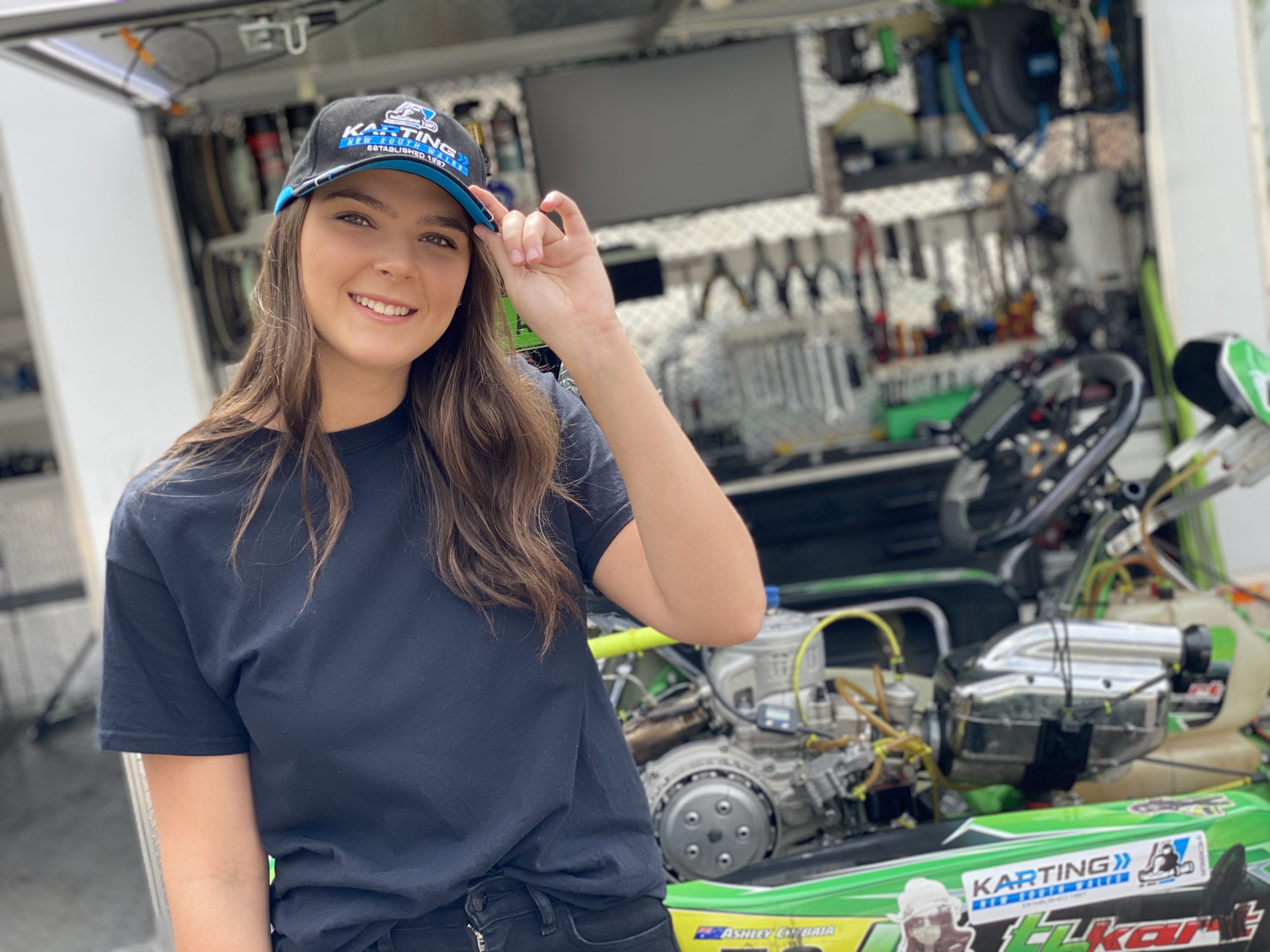 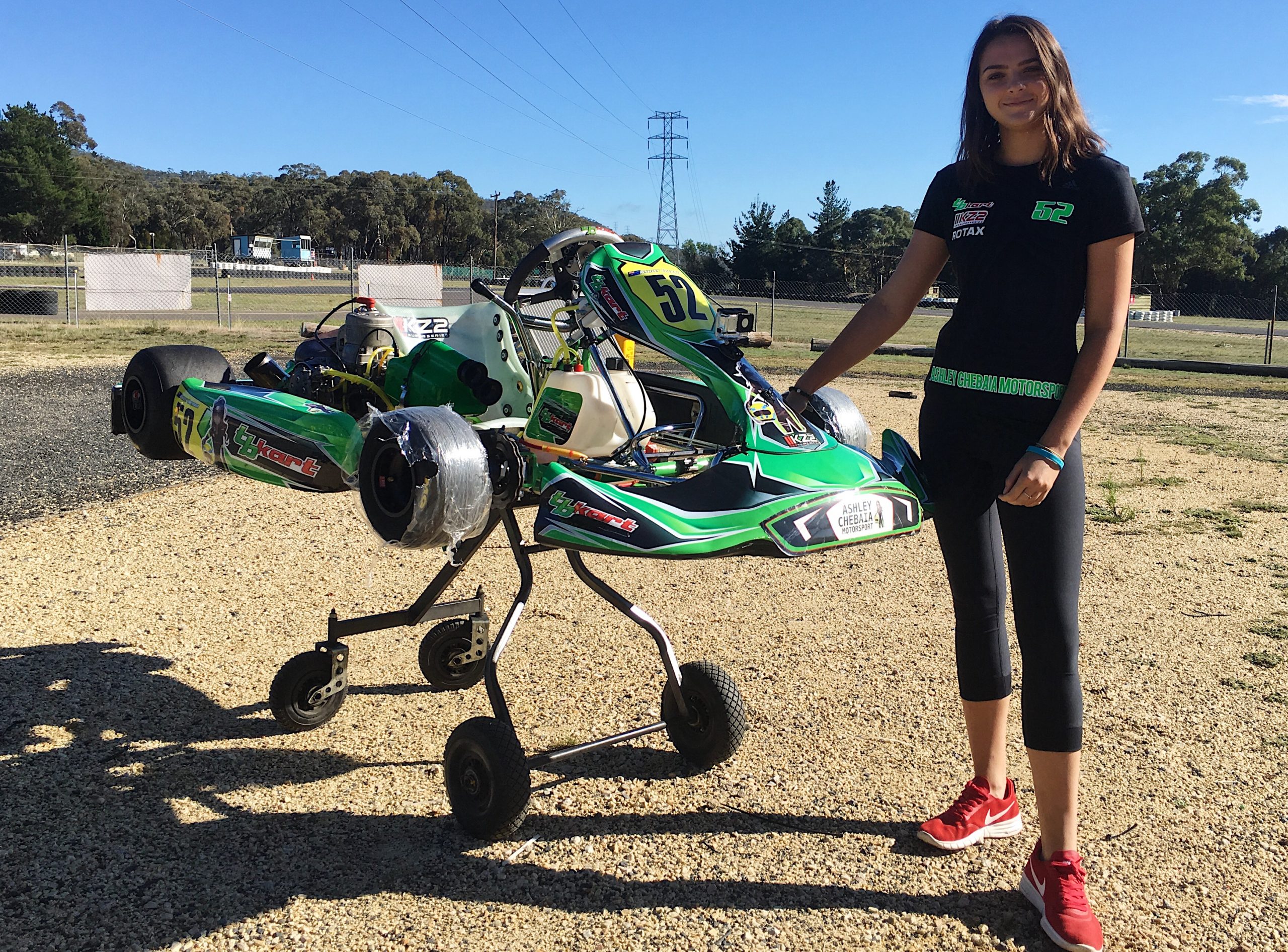 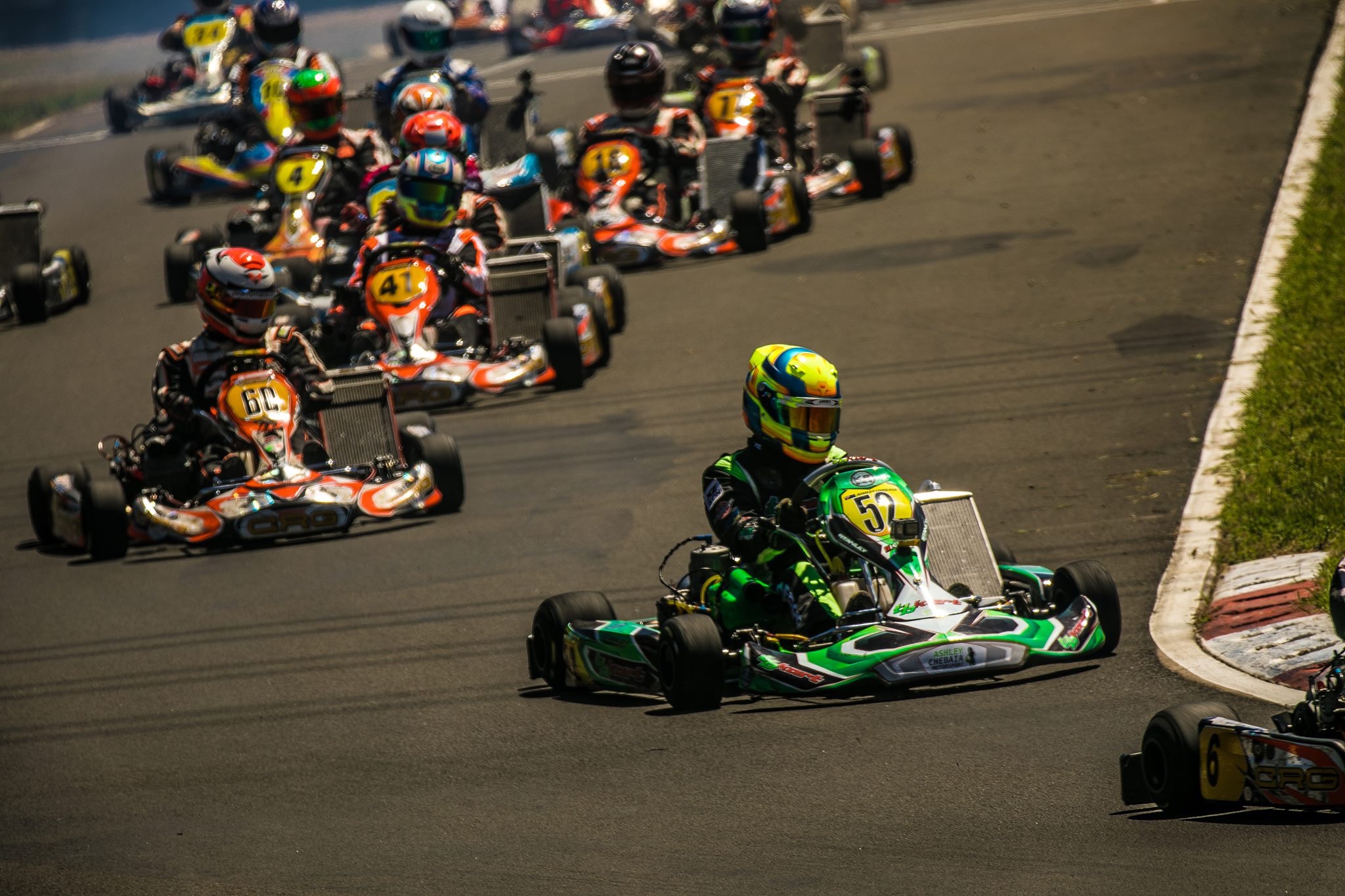 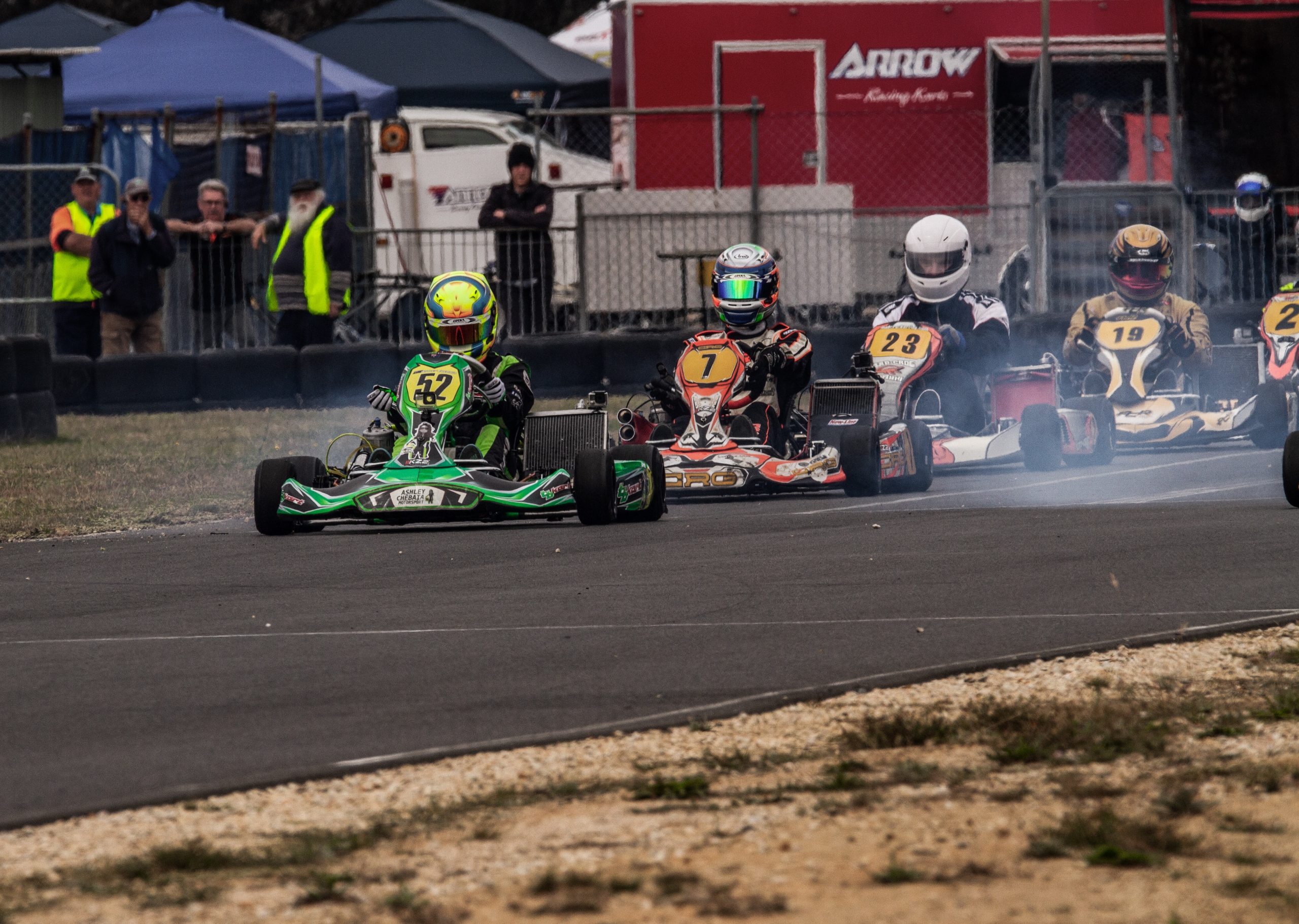 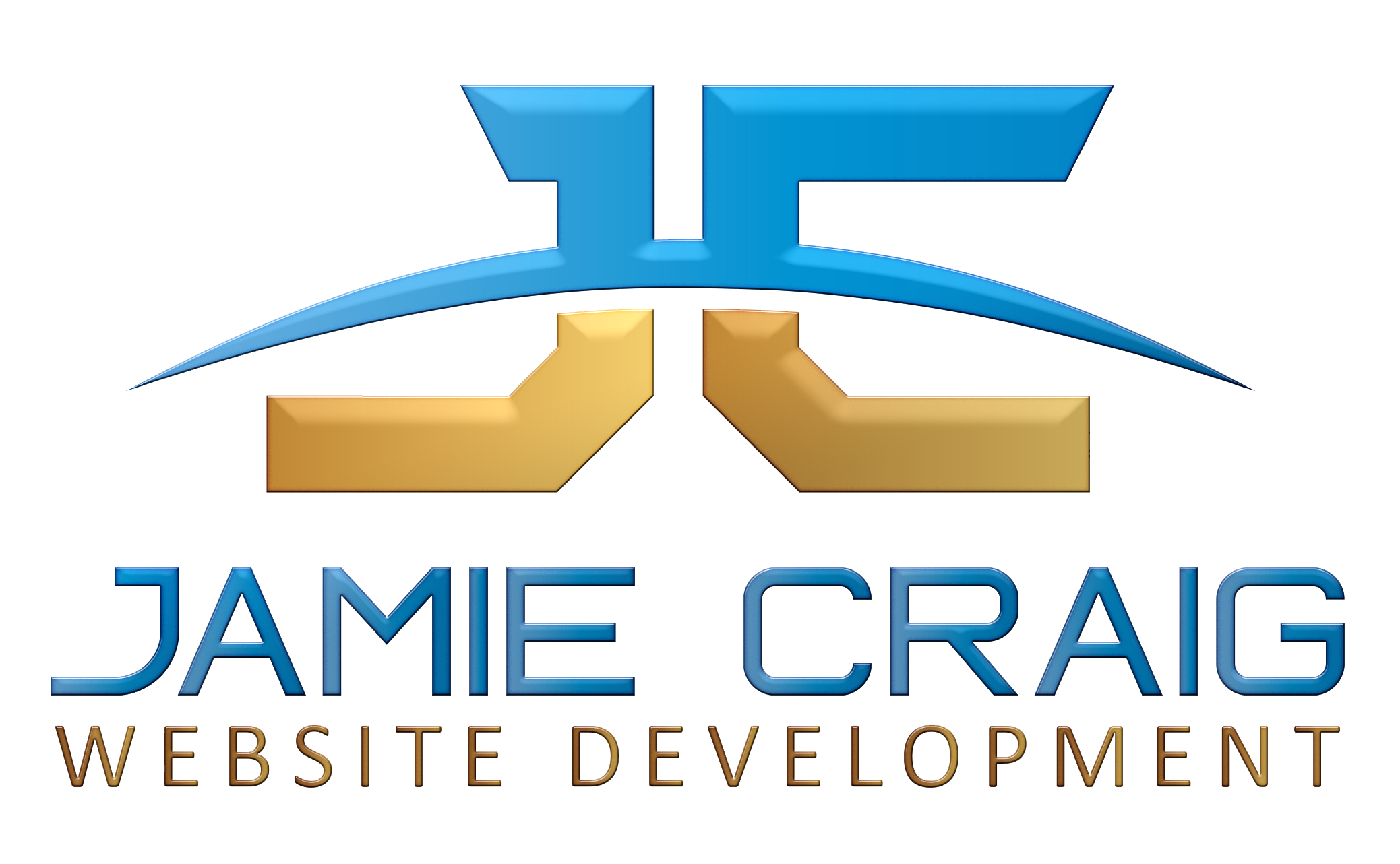 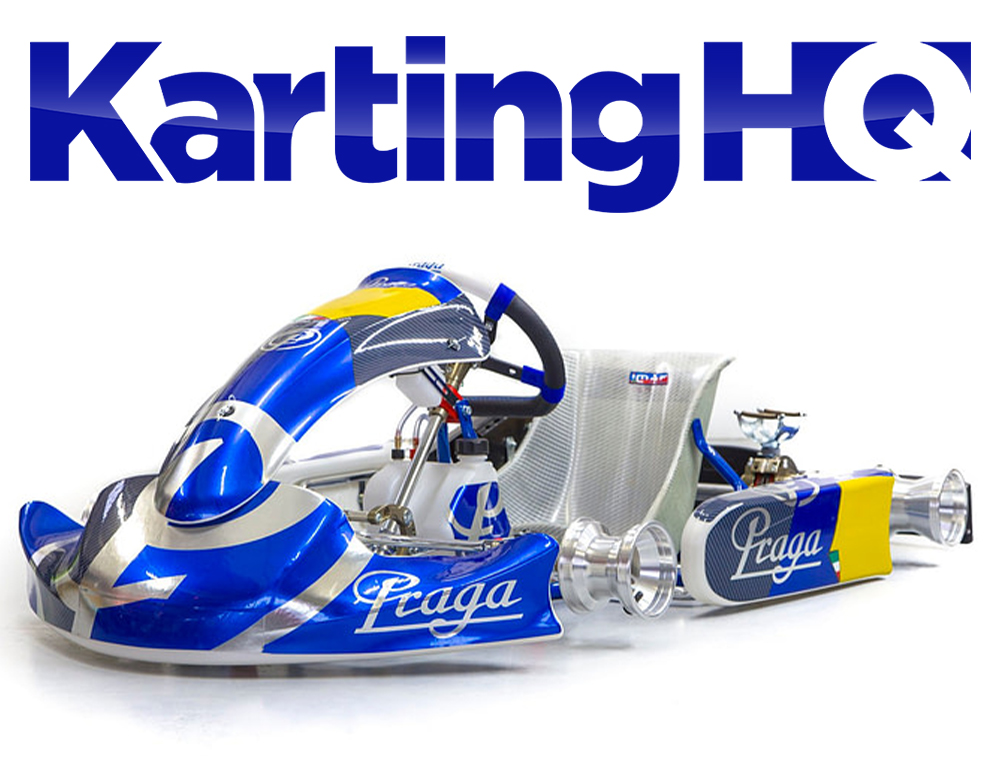 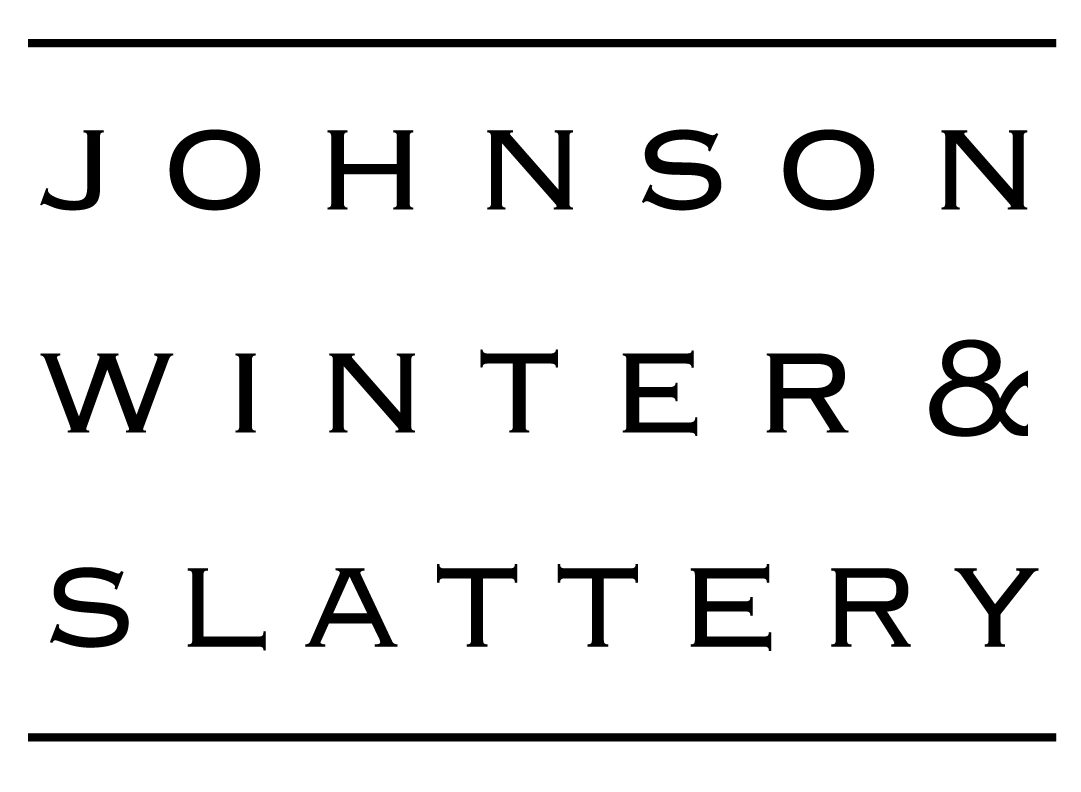